Launch of another vessel for Chipolbrok

On December 17, a vessel with number CX0698, named m/v PILECKI - the third in a series of four units being built for Chinese-Polish Joint Stock Company (Chipolbrok), was launched at the Chinese shipyard Chengxi Shipyard Co. Ltd. The event was attended by representatives of the shipowner, shipyard and two classification societies - DnV and PRS, which jointly supervise construction of the ship. PRS was represented by the head of PRS Shanghai Branch, Mr. Paweł Dworzycki, and Branch surveyor, JingSheng Chen, who takes direct part in supervision over the construction.

The m/v Pilecki is a heavy-lift multi-purpose vessel with a load capacity of 62000 DWT, which will be able to transport, in addition to bulk and general cargo, also unusual, heavy and oversized loads, requiring individual planning for transportation. Supervision over the construction by the Polish Register of Shipping is carried out by surveyors of the PRS Branch in Shanghai in cooperation with employees of the Head Office in Gdańsk.

Launching, i.e. putting the ship into the water, completes the next stage of construction of the vessel. Now the ship can be finished and appropriately equipped. The delivery of the ship to Chipolbrok is planned for mid-February next year.

Below you can find photos from the ship launching ceremony. 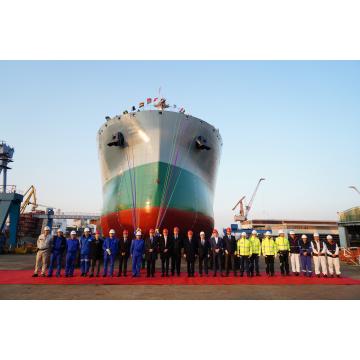 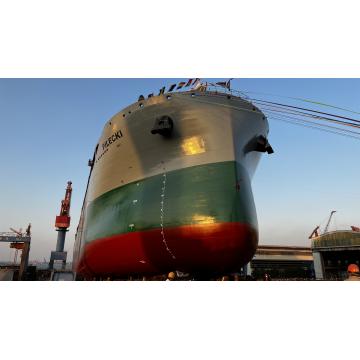 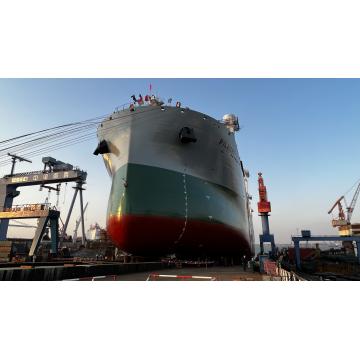