Last week, PRS presented its offer in Ukraine at "Trans Expo Odessa 2021" - a forum during which three parallel trade fairs and a conference were held, dedicated to the broadly understood transport industry, including "Odessa 2021" - addressed to representatives of maritime and ports.

It was the first PRS participation at the fairs in Ukraine as an exhibitor. The PRS stand was represented by: Grzegorz Pettke - Director for the Ship Division, Leszek Pokora - head of the Machinery and Equipment Department, PRS surveyor in Ukraine - Vitaliy Hrechka and PRS agent on the Ukrainian market - Oleksandr Sagaydak.

The booth of the Polish classification society attracted the attention of participants  - it was visited by many customers interested in PRS offer, numerous talks were held.

- The active participation of PRS in the current edition of the fair is a consequence of the decision made in 2019 to make our services available in Ukraine. At that time, we launched our operations through a local inspector in Mykolaiv. It was related to the need to carry out surveys on ships of  the Polish SteamShip Company, classified by PRS and calling at the ports of Ukraine. Then, we noticed an opportunity to offer classification and statutory supervision services for Ukrainian shipowners and supervision of new constructions in local shipyards – said Mr Pettke.

We would like to thank everyone who visited the PRS stand and invite you to cooperation.

Diploma for participation in the event: 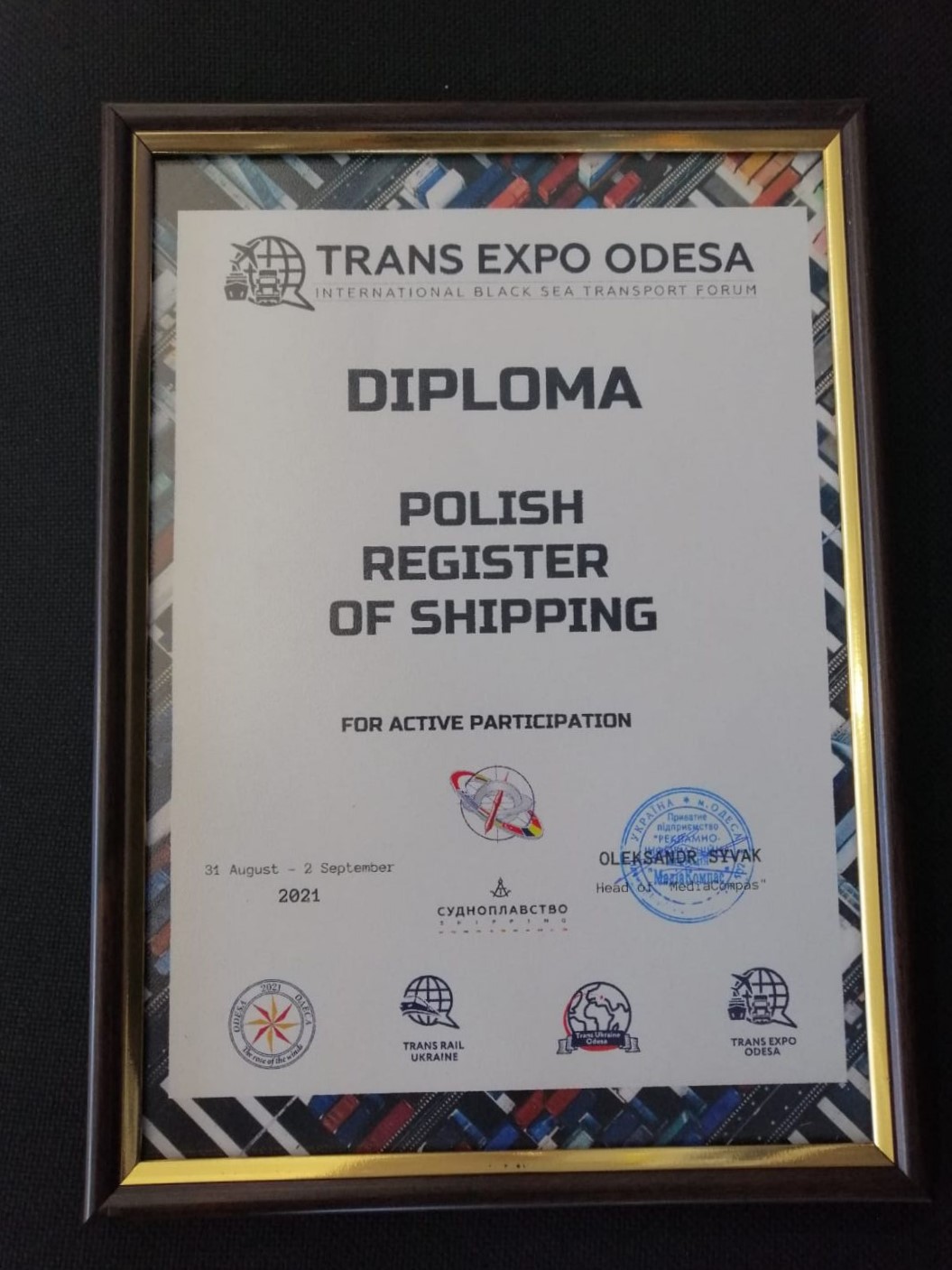 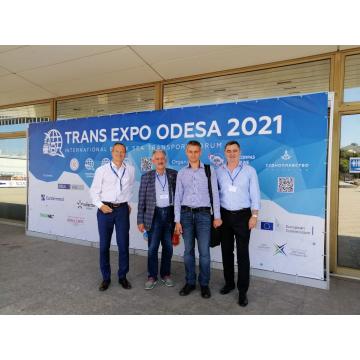 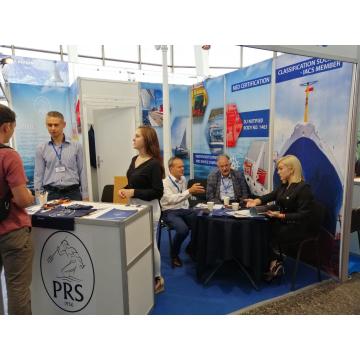 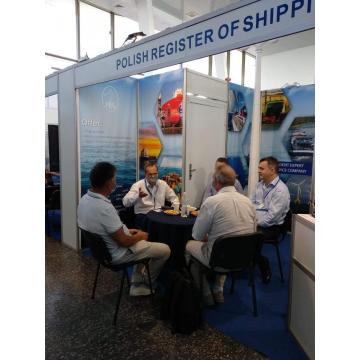 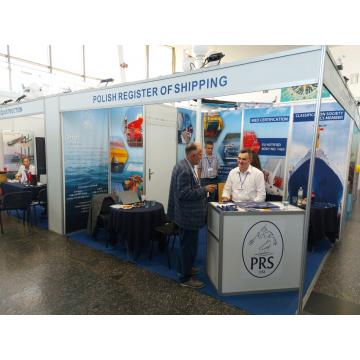