New PRS President of the Board

On 16th July 2021 PhD., DSc., Eng., Master Mariner Henryk Śniegocki has been appointed to the position of the President of the Management Board of Polski Rejestr Statków S.A. 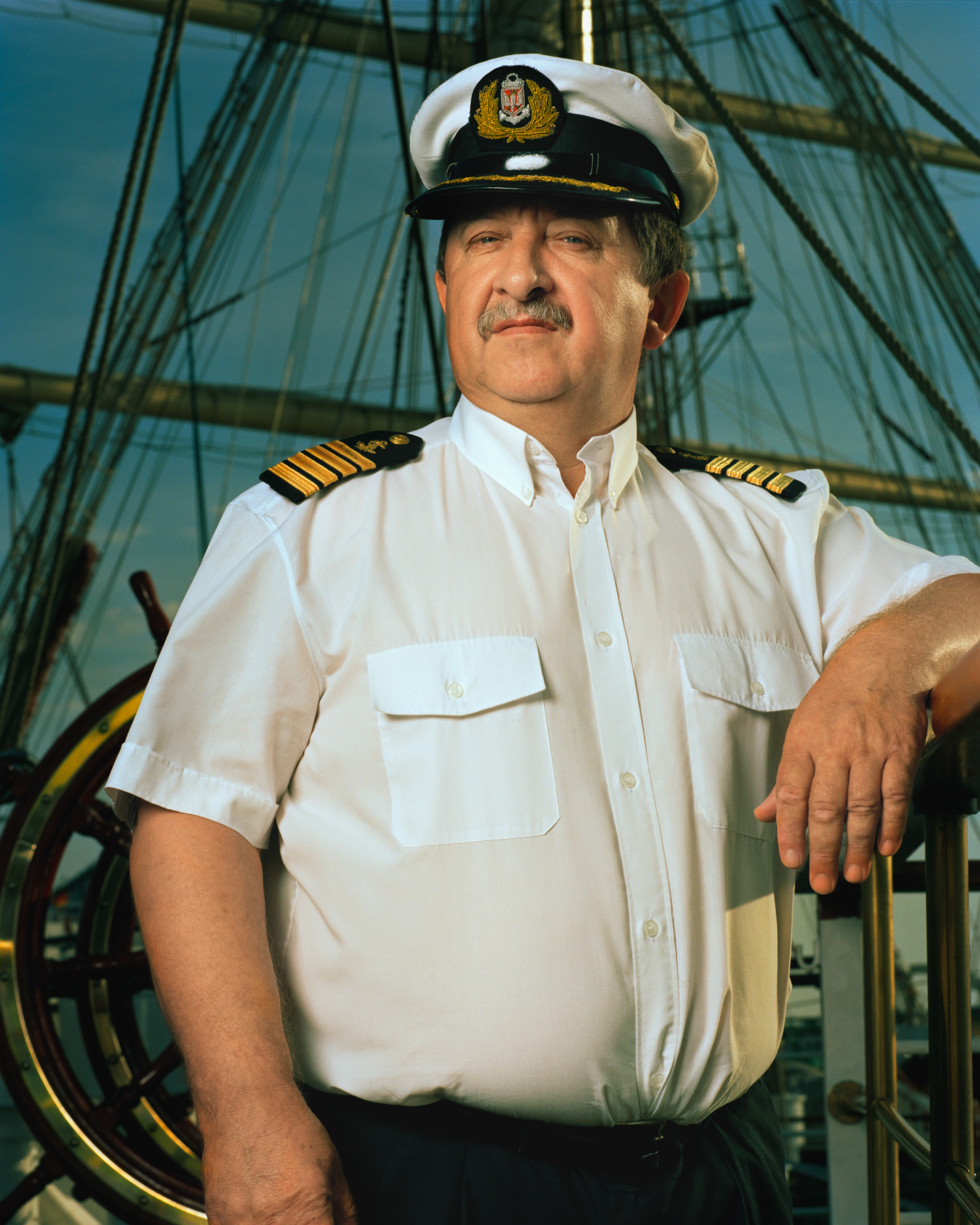 Born in 1953 in Miłobądz. He graduated from the Faculty of Navigation of the Gdynia Maritime University. In 2002, he was granted PhD degree in the field of geodesy and cartography at the Faculty of Navigation and Naval Weapons of the Polish Naval Academy in Gdynia. He obtained his habilitation degree at the Faculty of Transport and Electronics of the Kazimierz Pulaski University of Technology and Humanities in Radom in 2015.
Since 1977 he has been serving on ships, starting on "Dar Pomorza" [Pomerania Gift]. He went through the ranks at various units of Polish and foreign shipowners, from the assistant to the captain. He also commanded "Dar Młodzieży" [Gift of the Youth], whose crew in 1997 won the Sail Osaka race and got the prestigious Osaka mayor's award.

Work at a university contributed to the enrichment of his professional, scientific and didactic achievements.

He has carried out numerous projects for the maritime economy, including the modernization of ship traffic control systems, navigational analyzes, simulation studies. He managed and still manages EU projects, implemented at the university, regarding the development of tourist services with the use of small cruise ships.

In 2017, he was involved in coaching the crew of the El Allmah training ship for the Ministry of National Defense of Algeria.

He regularly participates in the work of committees and subcommittees of the International Maritime Organization (IMO).

He is a member of many national and foreign organizations and associations, the Nautical Institute and Transport Committee of the Polish Academy of Sciences, among others.

He is the author and co-author of over 60 publications. He participated in numerous symposia, national and international scientific conferences, seminars, for which he elaborated articles and reports being the result of his scientific and research work. These works, in turn, are focused on the problems related to the safety of navigation in restricted areas.

Scientific achievements of the new President of the PRS Management Board has been appreciated many times, including by public institutions and international organizations.

He was awarded by the Minister of Maritime Economy and Inland Navigation and the highest authorities of the Gdynia Maritime University for his achievements and results in didactic and educational work as well as organizational and acquisition work. He was honored with the "Distinguished Sea Professional" badge, Gold and Silver Cross of Merit, Medal of the National Education Commission, Medal of Merit for National Defense.

Dariusz Rudziński remains a member of the Management Board. He is a graduate of the Navigational Faculty of Gdynia Maritime Academy (currently Gdynia Maritime University) and postgraduate studies in financial management of the enterprise at the University of Gdańsk. Before starting his career in PRS, in 1996, he worked on ships as a watch officer, then he was a port officer at Gdańsk Harbor Master's Office. In PRS, he initially worked as a field surveyor, soon he was promoted to the position of head of the PRS branch office in Gdańsk (1998) and later director of the branch in Piraeus (2000), then he became the commercial director of PRS (2002).

We are ready for further, more intensive efforts to ensure safety at sea and on land and to protect the natural environment.